The most up-to-date developments in the world of cryptocurrencies today, in a short, concise and understandable way… 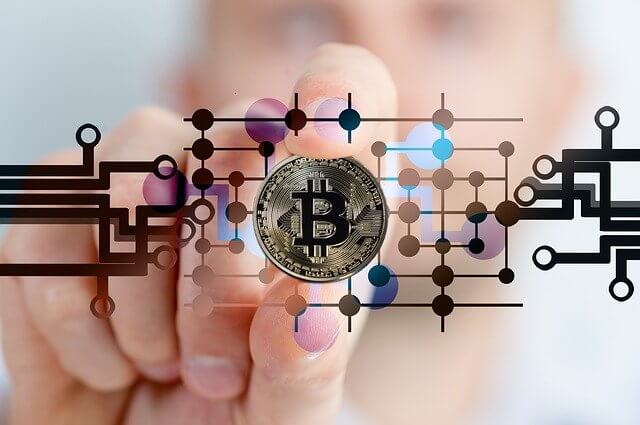 MicroStrategy has announced that it will buy Bitcoin with the $488 million it earned while completing its $500 million bond issuance.

Paul Tudor Jones, a hedge fund manager with a $7 billion portfolio, stated that he likes Bitcoin in order to diversify the portfolio, and that he wants to allocate 5% of his portfolio to Bitcoin.

Cryptocurrency Exchanges to Be Considered High-Risk Clients in South Korea

Italy’s stock market regulator said in a statement that the uncontrolled spread of cryptocurrencies is worrisome and will take its own measures if it takes a long time to find a solution across Europe.

The Thai Securities and Exchange Commission (SEC) prohibits the trading of memecoins, fan tokens, and NFTs as they have no clear substance and fundamentally no value.

MicroStrategy signaled that it could sell $1 billion worth of stock in a document it submitted to the SEC after completing its bond issue yesterday.

Goldman Sachs is preparing to offer Ethereum futures due to the increasing interest in cryptocurrencies by its customers.

It has reached a new milestone where more than 25% of the entire ETH supply is locked behind smart contracts, increasing it to 25% from 15% last year.

Tanzanian President Samia Suluhu Hassan stated that he does not want his country to lag behind in the ever-increasing cryptocurrency adoption and development process.